PAX Labs just announced the release of two new products, the Pax ERA and the Pax 3. The Pax ERA is a temperature controlled pen sized vaporizer exclusively for concentrates while the Pax 3 is an improved version of the Pax 2 offering the option to vape both dry herbs and concentrates along with some other upgrades.

Update: The Pax 3 and ERA are now available. Check out my Pax 3 review here.

PAX Labs also announced the release of the new PAX Vapor APP which connects to both the Pax 3 and the Pax ERA via Bluetooth. 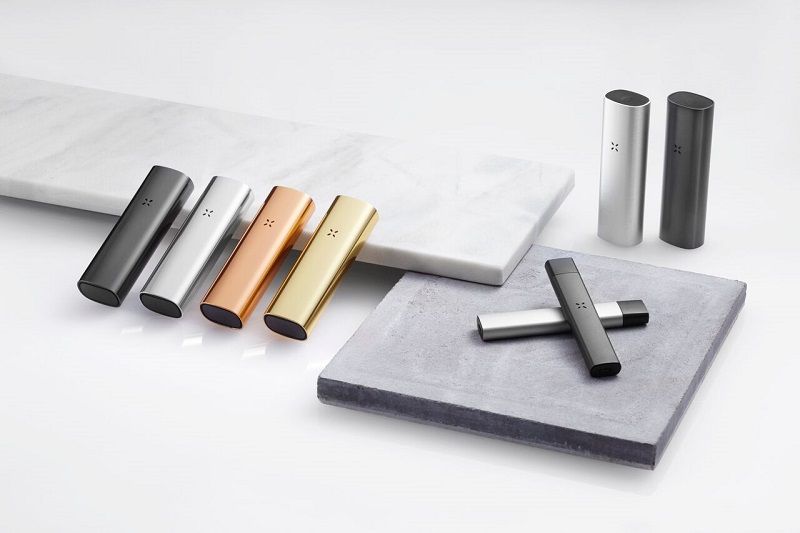 The Pax 3 seems to be a solid improvement over the Pax 2 (which dropped in price to $199 today) and I’m really looking forward to getting the unit in my hands. As for now, the press release states that the Pax 3 will have:

1. Three separate ovens – A full-size oven, a half-pack oven, and a new concentrate oven.
2. Double the power – heats up in as little as 15 seconds.
3. Haptic Feedback’
4. Fully adjustable temp via App

Some of the main issues that I have with the Pax 2 are the chamber size being too large for certain situations and the heat up time not being quite as fast as I would like for a conduction unit so it seems that Pax vapor has addressed both of these issues. One thing that I am not sure if they addressed is the draw resistance and once I get a unit I will be able to test this out.

The Pax ERA is a temperature-controlled portable oil vaporizer. The Pax ERA uses “pods” built from food grade polycarbonate that swaps in and out of the chamber via the “SimpleClick” design. They claim the “pods” are engineered to prevent leaking and clogging so it I’ll be excited to test them out. I love the idea of easy to use mess-free pods, but I will be very curious to see how well and easy they clean up, how long they last, and how much replacements cost.

Update: Pods are not refillable and only sold in California and Colorado for now. It’s basically a closed system for THC concentrates, which have to be bought in dispensaries. The pods will not be sold online.

The Pax ERA retails for $59.99. The Pax ERA comes with a one-year warranty.

The APP allows you to select precise temps down to a single degree with both the Pax 3 and the Pax ERA. You can also completely lock the device, customize the LED color themes, and access the Pax vapor interactive games. The introduction of Bluetooth and the Pax Vapor APP also allows the device to receive firmware upgrades on the fly. 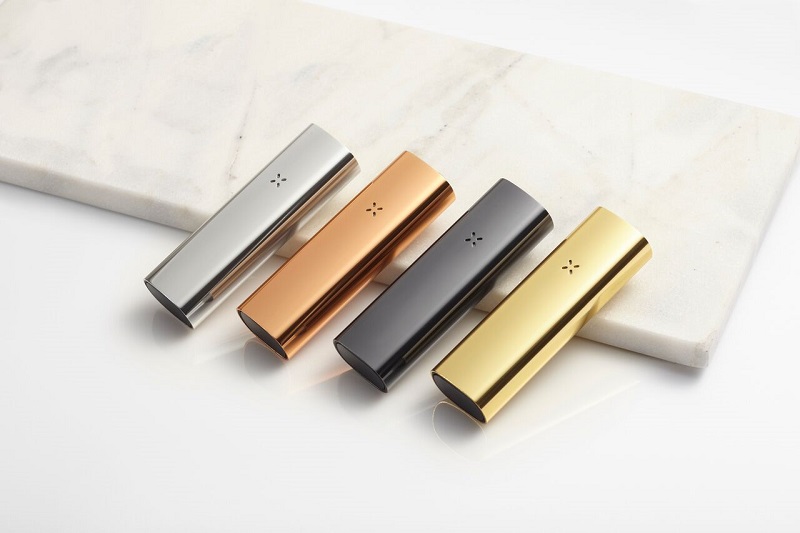 The Pax 3 will come in Gold, Black, Silver, and limited edition Rose Gold